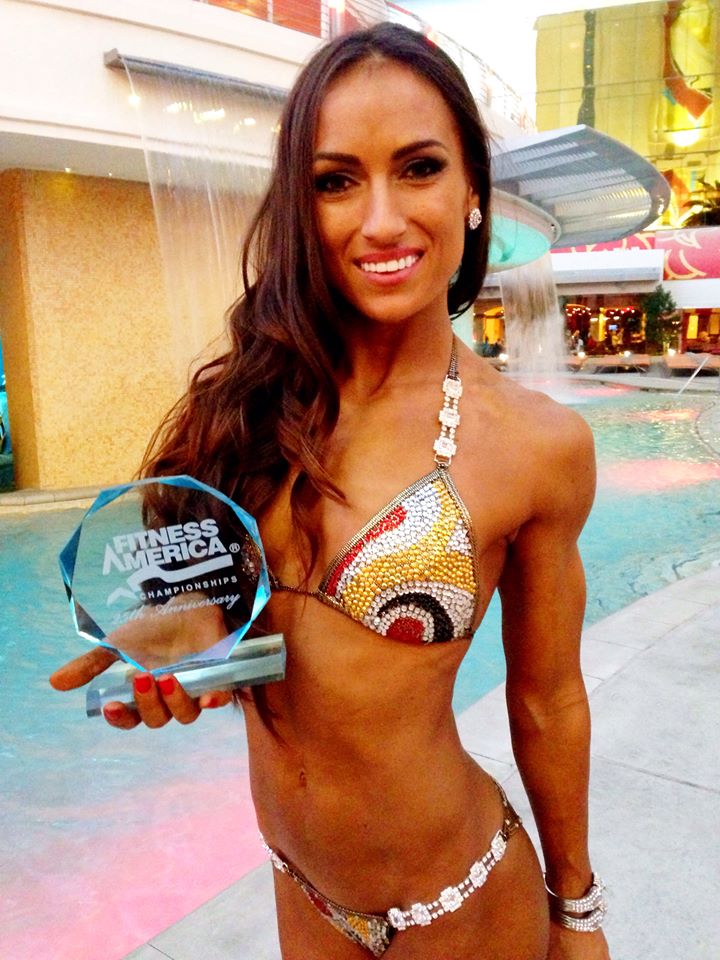 The only Romanian who won two Miss Fitness Universe titles, Anca Bucur, continues to be constantly on the first places in every contest she competes. Most recently she was in Las Vegas, where the athlete won the world vice-champion title in the International Championship “Fitness America”, one of the most important competitions in the fitness industry worldwide.
“For me it is a very good result, I worked a lot and I really wanted to win. I was in my best physical shape so far and that’s because I had an intense training program and a good nutrition. I received hundreds of messages of encouragement for which I thank you and I have even higher plans for 2015”, said Anca.
“Fitness America Championship” celebrated 25 years since the first edition, and brought together over 700 competitors. The Romanian attended the Professional category, category dedicated to contestants already qualified after winning an important competition such as Miss Fitness Universe. 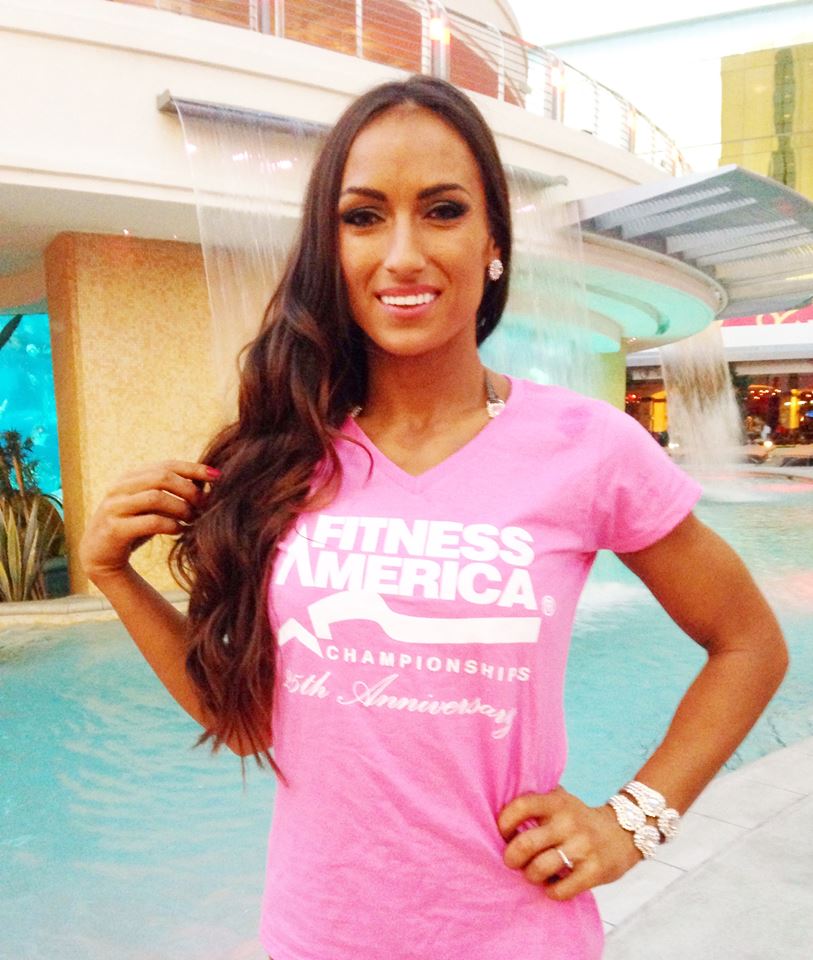 Anca Bucur (28), originally from Targu Mures, is one of the few Romanian athletes sponsored by Herbalife, along with Ciprian Balanescu, National Triathlon Champion, Duatlon and Aquatlon, and since November, also the rowing crew, double frames female, lightweight – Ionela Livia Lehaci and Andreea Asoltanei.