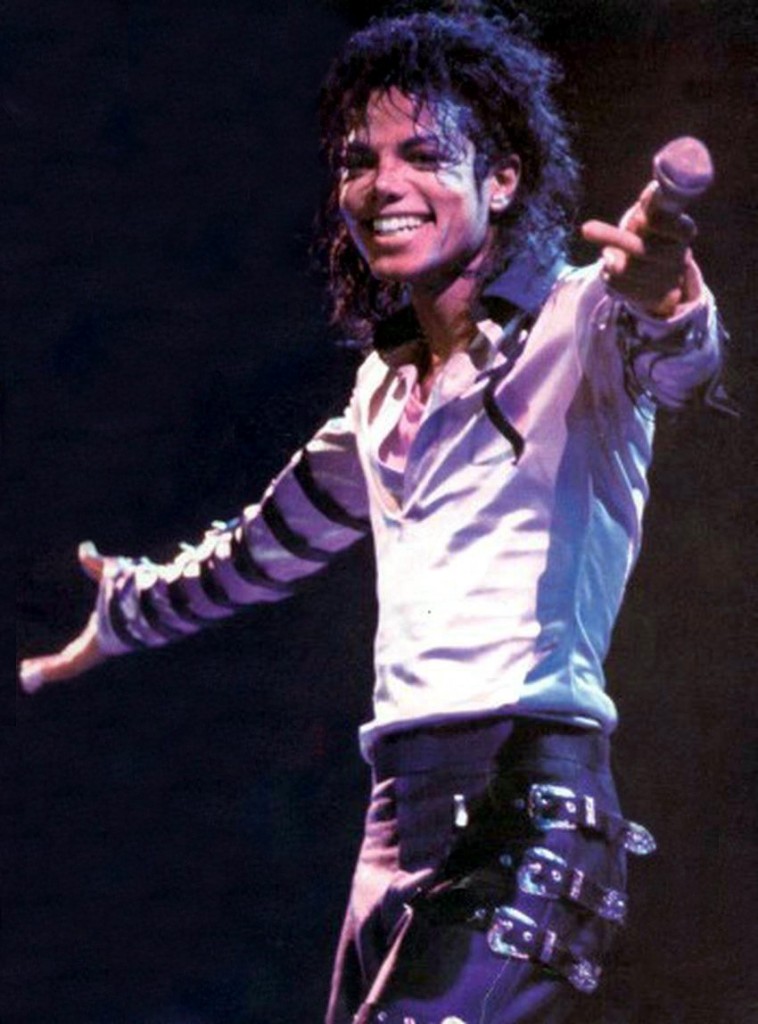 After the release of Michael Jackson’s posthumous “Xscape”, in May this year, it’s a great probability other albums to follow. Rodney Jerkins, who worked as a producer on ‘Xscape’ with Justin Timbaland, told the american press ”we got more surprises coming”. Songs and musical fragments left over from the King of Pop could be reeditated and gathered in numerous albums, notes the Rolling Stone magazine.

”Michael Jackson’s estate managed to bring the late star back to life, sort of, with an unnerving onstage pseudo-hologram at May 18th’s Billboard Music Awards, performing the song ‘Slave to the Rhythm’. And that’s just the beginning of the ambitious plans, which could include as many as eight more albums culled from outtakes and repackaged material”, writes the famous magazine. 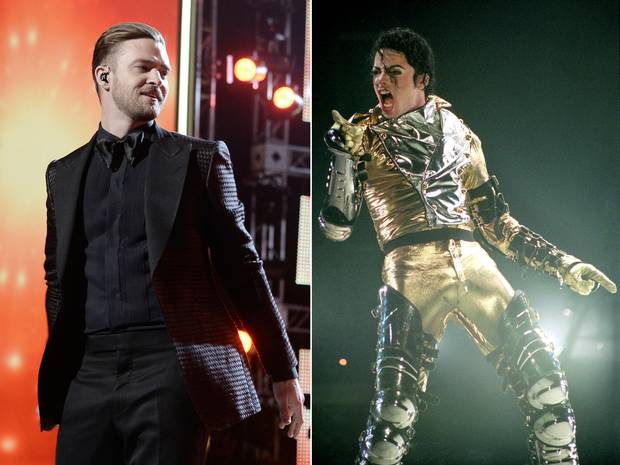 ‘Xscape’ became Jackson’s 10th Official Albums Chart Number One album in the UK upon its release. The album contains eight tracks, including the single “Love Never Felt So Good” feat. Justin Timberlake. The video, which shows Justin Timberlake and many dancers, with the background sequences from videoclips as “Thriller”, “Bad”, “Smooth Criminal” and “Billie Jean”, has over 42 million views on YouTube. 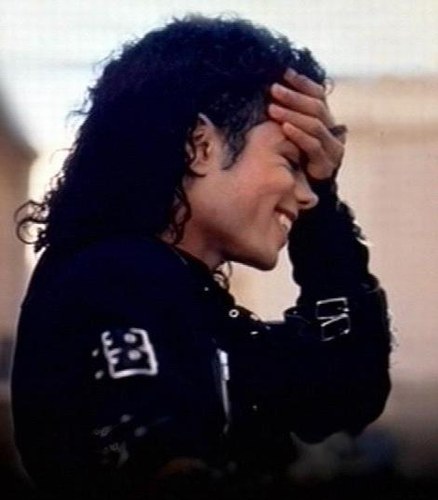 Michael Joseph Jackson (August 29, 1958 – June 25, 2009) was an American singer-songwriter, actor, dancer, businessman, and philanthropist. The King of Pop won 13 records in Guinness Book, 14 Grammy Awards, 26 awards at the American Music Awards, 12 awards at the World Music Awards, 17 number one singles in the U.S. (including four as a member of The Jackson 5). Also he had sold over 800 million records and became one of the best-selling artists in music history.