Because there’s a beginning in everything, there were many notable achievements of what now seem just common events or objects. Black and white photos, color photos, “selfies”, under water photos or a photo from the space, but also the first shopping mall, the first website, the first laptop, the first mobile phone, even the first heart transplant. Starting from some examples noted by aplus.com website i added some others I find very interesting to remember. 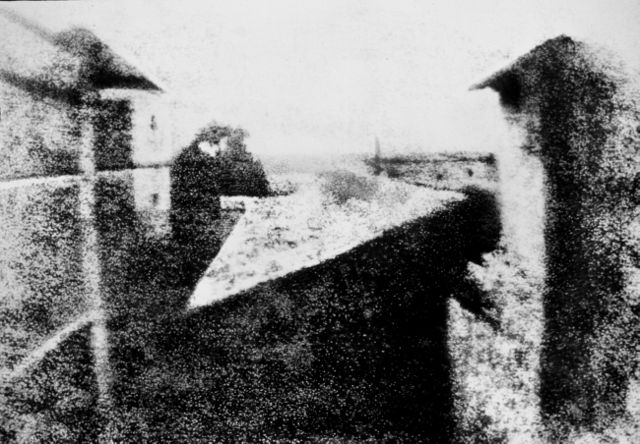 First picture ever made by a photographer from Romania is called “Cupidon with broken arms” and was made in November 1848 by the Transylvanian photographer Carol Popp de Szathmary (recognized as the world’s first photo-journalist). It was made in his studio on Calea Victoriei street in Bucharest (at that time known as Bridge of Mogosoaia) and represents a statue from the artist’s personal collection. 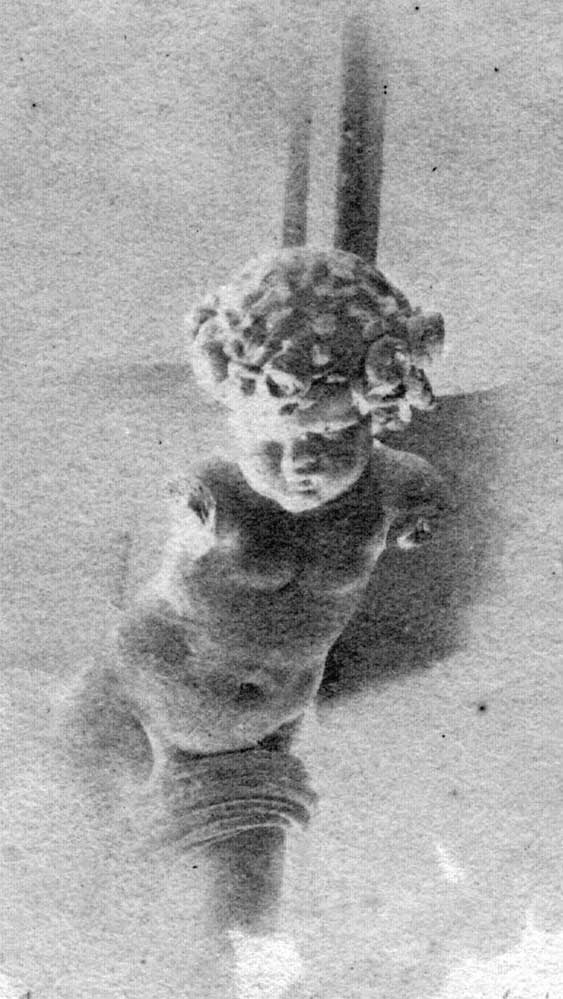 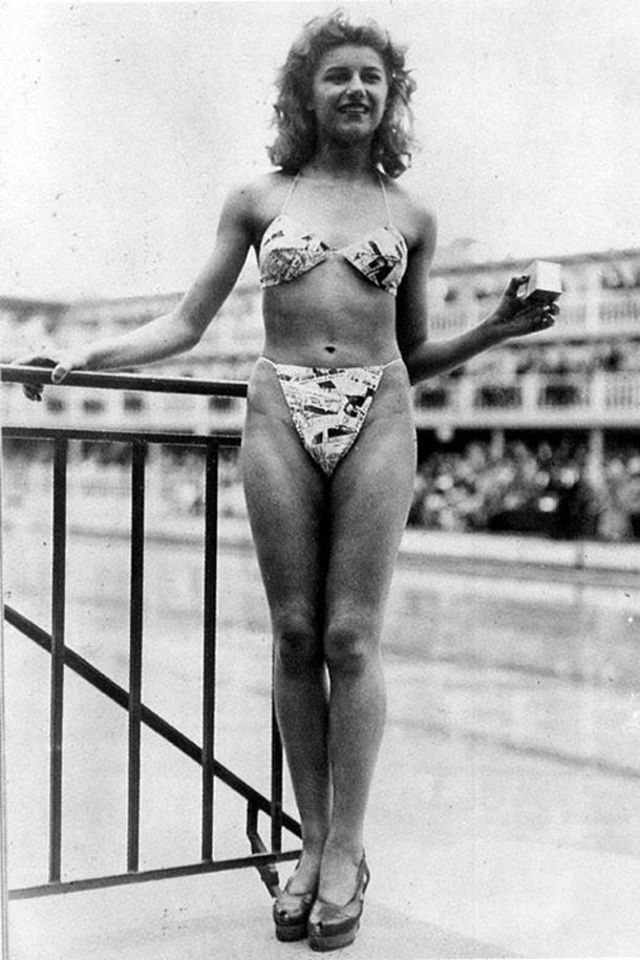 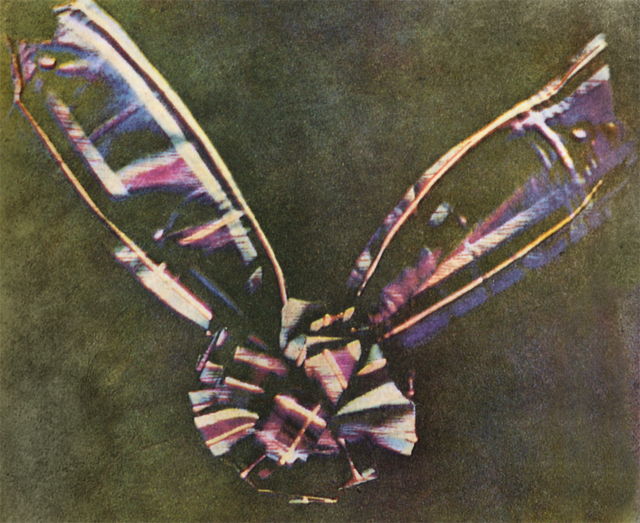 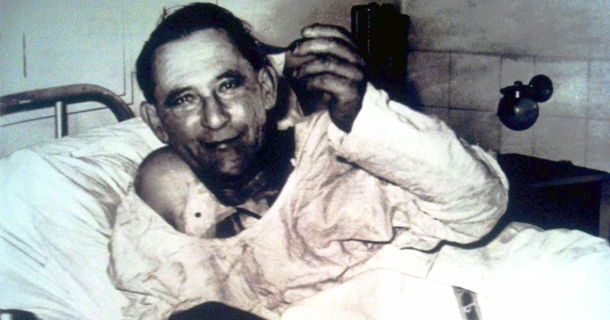 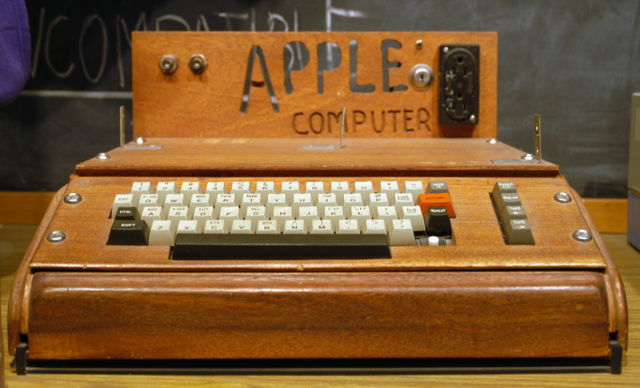 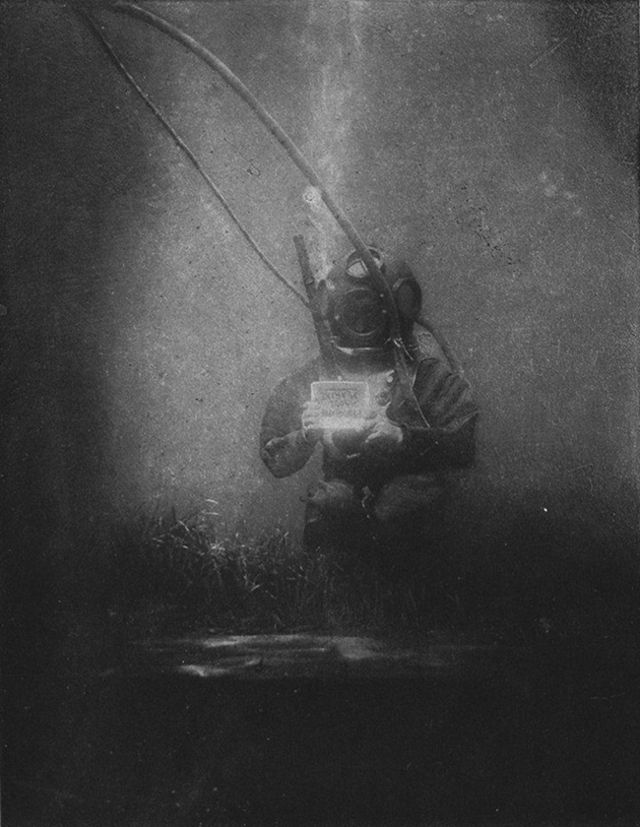 The first “selfie” in history was made in 1839, by the american photographer Robert Cornelius. He is famous because is the first person who did a self-portrait photo. 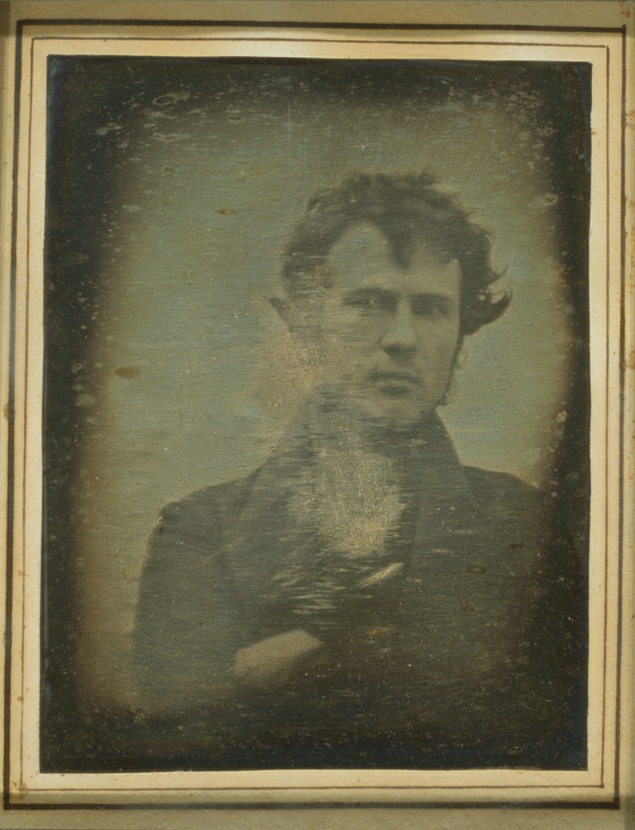 The first „space selfie” dates from 1966. The american astronaut Buzz Aldrin posted on Twitter that he was the one who did it. 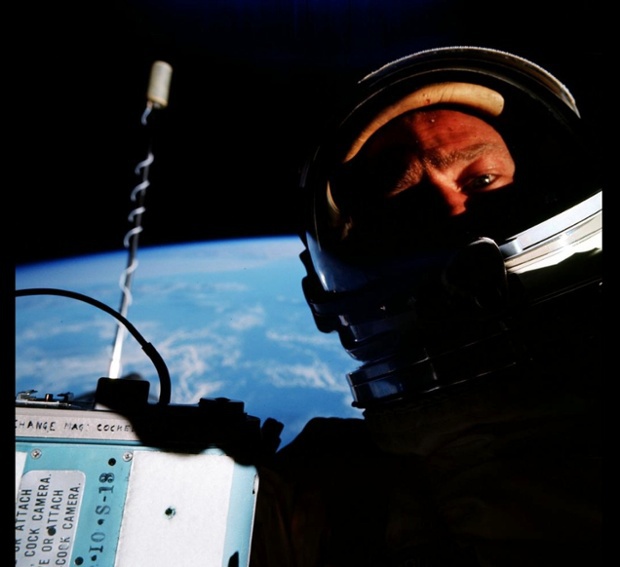 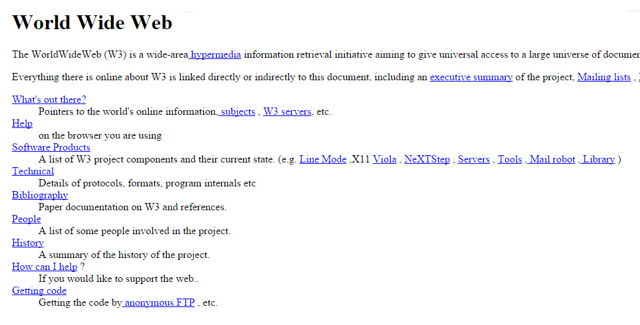 The first fully automatic mobile phone, called MTA (Mobile Telephone System A), was developed by Ericsson Company and was launched in Sweden in 1956. The mobile weighed 40 kg! However, since 1910, the Swedish inventor and businessman Lars Magnus Ericsson put into practice the concept of mobile and installing such a device on his private car. Through an antenna he managed to connect to the national telephone network while traveling through the country. 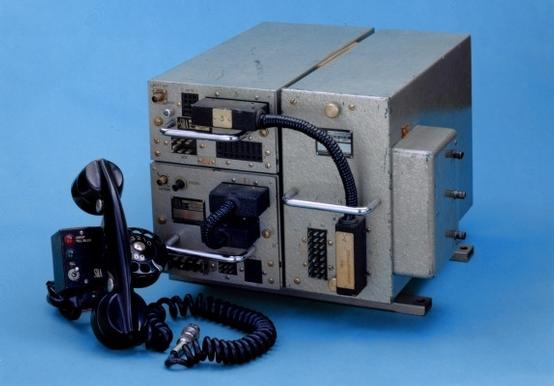 The first commercial laptop Osborne 1 was released in April 1981 by Osborne Computer Corporation. The screen was small (13 cm diagonal), weighed about 11 kg and had a price of about 1.800 dollars. 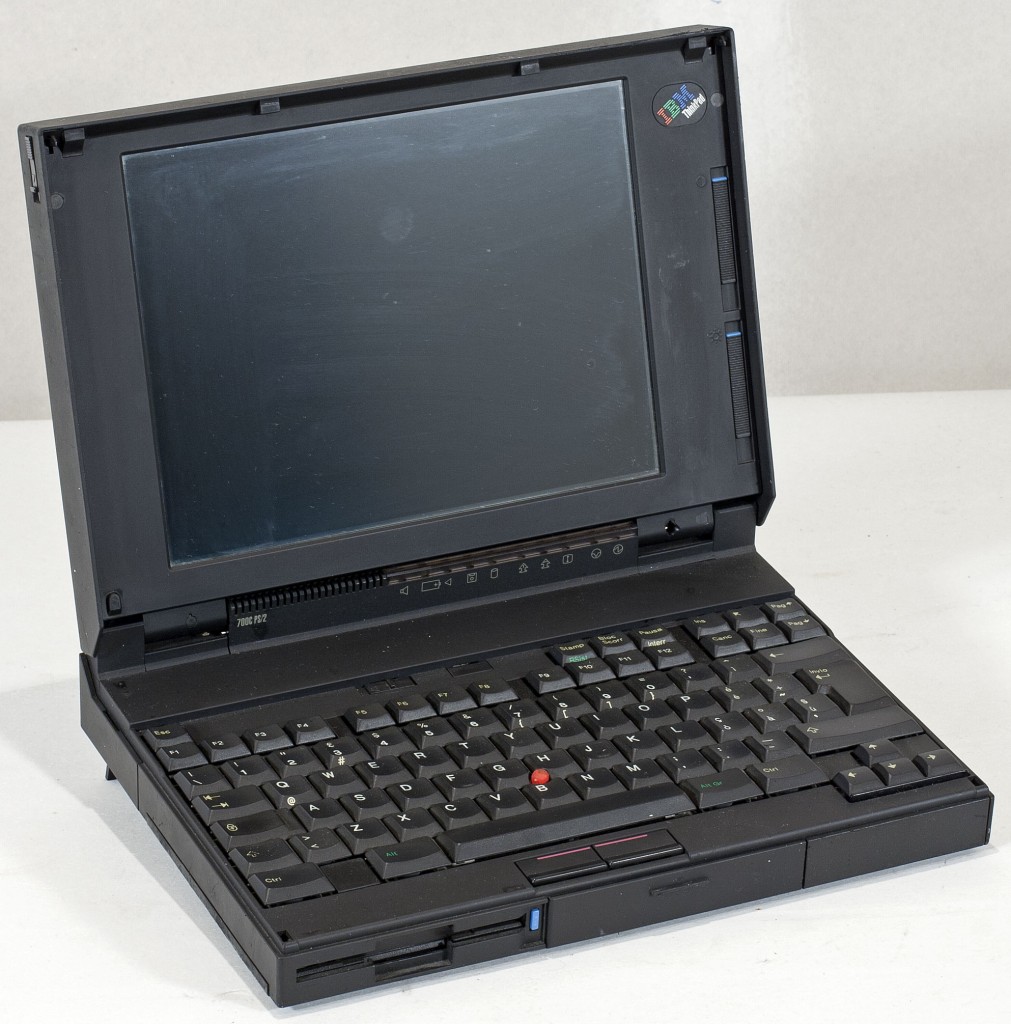 The first shopping mall was the Country Club Plaza, founded by the J.C. Nichols Company and opened near Kansas City, Mo., in 1922. In the 1980’s, giant megamalls were developed. The West Edmonton Mall in Alberta, Canada, opened in 1981, with more than 800 stores and a hotel, amusement park, miniature-golf course, church, water park for sunbathing and surfing, a zoo and a lake.

The first shopping mall in Romania is Bucharest Mall and it was opened in September 1999. It is located in Vitan area and was opened following an investment of 35 million euros. 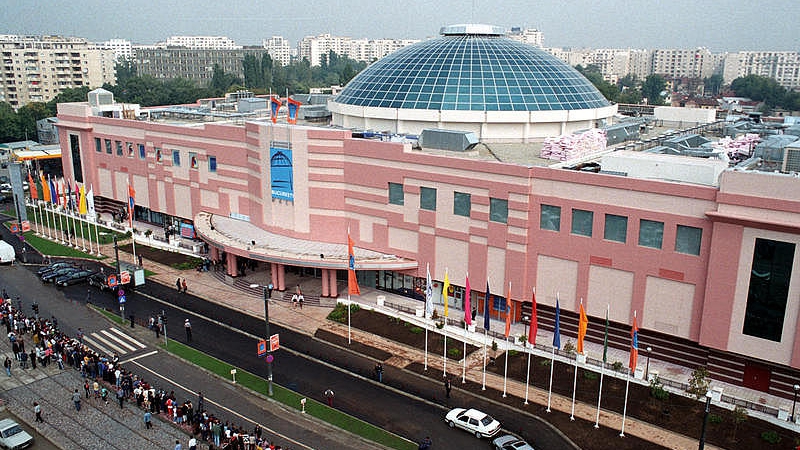