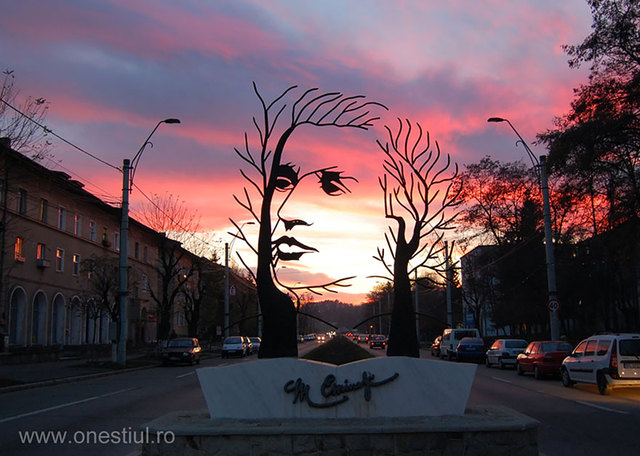 All over the world, in big cities and small towns also, there can be found statues and sculptures. There are thousands of artistic projects, but only a few are really extraordinary. The site Boredpanda made a top of world’s most creative statues and sculptures. The readers from around the globe have been submitting their pictures of the best sculptures and after hundreds of votes resulted the final list. On the first place is the statue of the most famous and influential Romanian poet, Mihai Eminescu, from Onesti town, Romania (172 points). In the same top there are one more sculpture and one more statue from Romania. The sculpture of King Decebal, in Orsova city, tallest Rock Sculpture in Europe – 40 m (ranked 20, with 42 points) and the statue of great writer Ion Luca Caragiale, from Ploiesti city (ranked 24, with 31 points).

Here are a few pictures of extraordinary statues and sculptures: 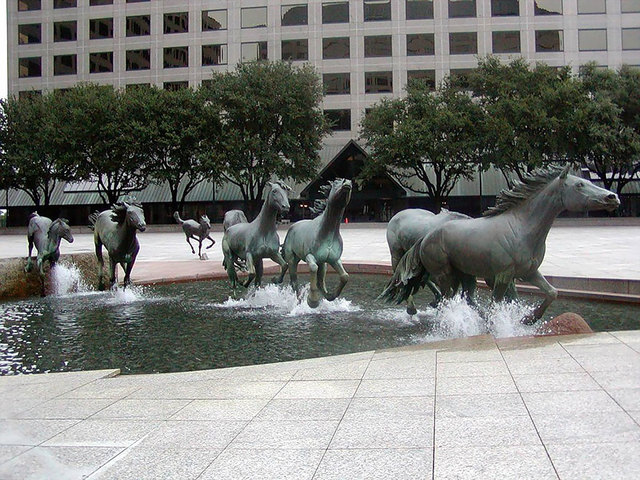 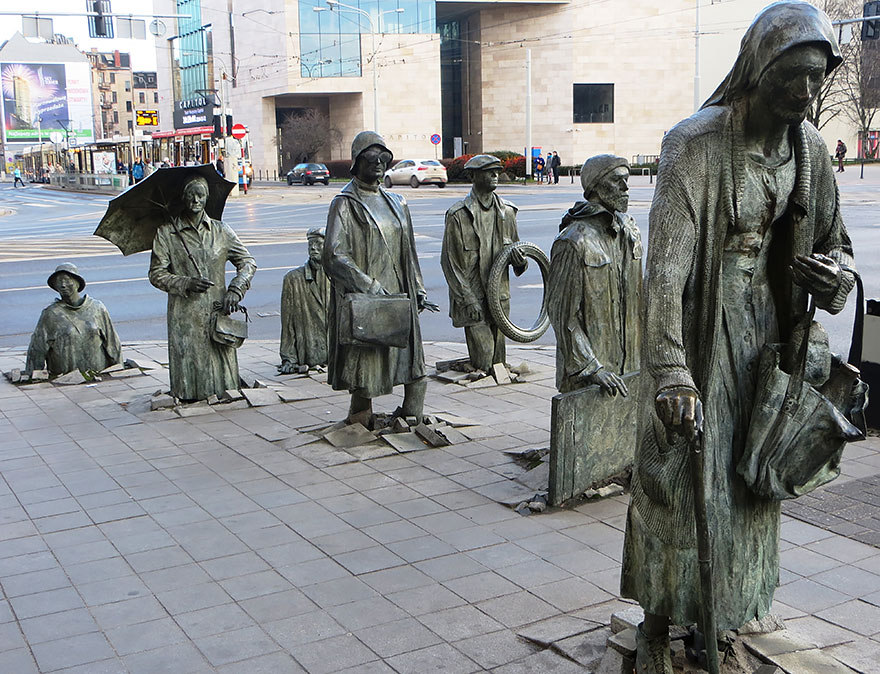 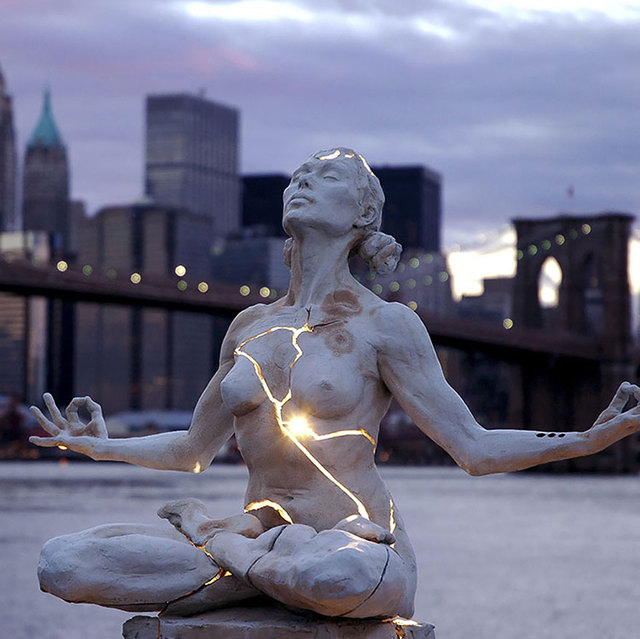 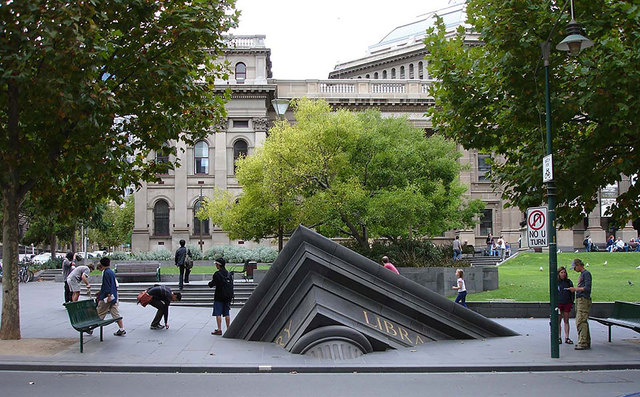 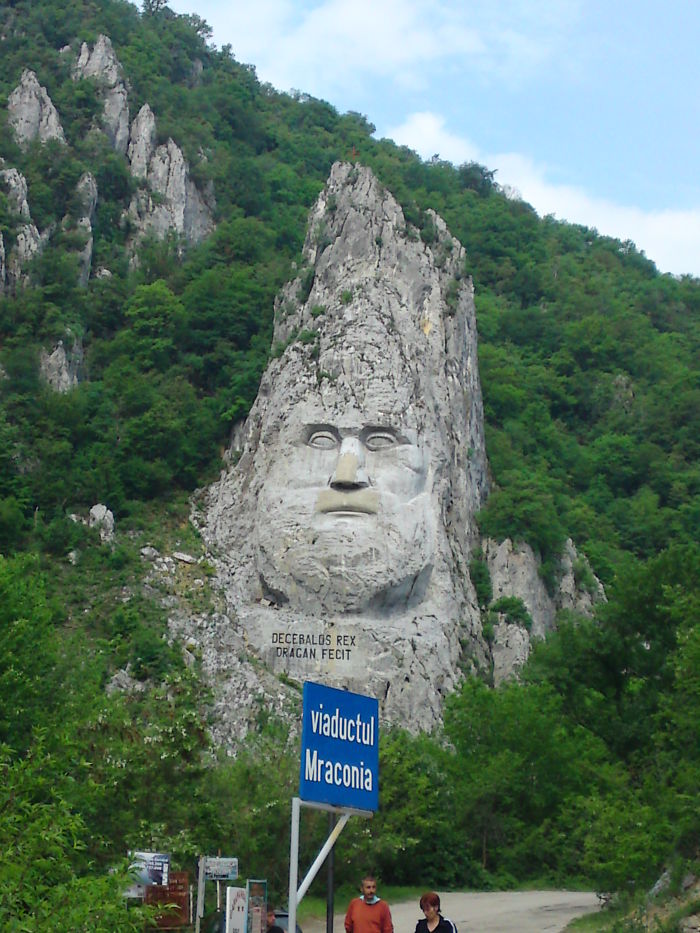 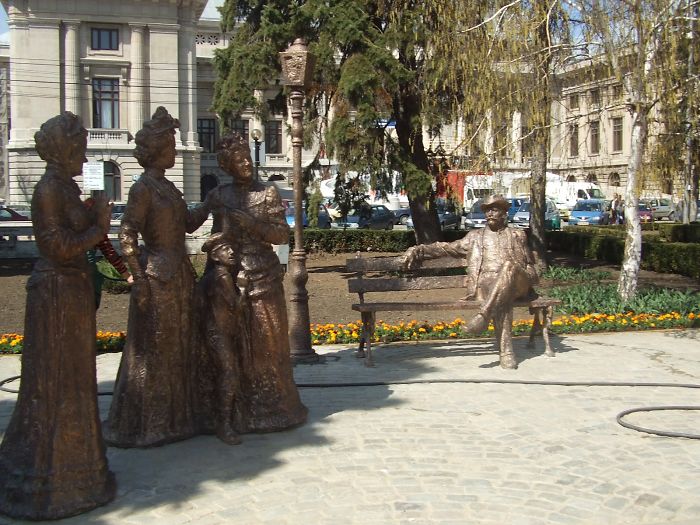